History of the CSAA

How has the CSAA grown in scope and size?
The idea of a national organization devoted to the preservation of the one/two-room country school experience was realized in 2006 when a group of one-room school enthusiasts came together to turn that dream into reality.

Following a series of five annual country schoolhouse conferences spearheaded by Dr. Lucy Townsend, Professor Emeritus, who served curator of the Blackwell History of Education Museum at Northern Illinois University, and Schoolhouse Preservationist Bill Sherman, of Iowa, efforts to create a national organization would be realized. They saw the need for an association dedicated to saving and promoting country schoolhouses as working multi-age schools and living history museums.

A founding group who met at the first five conferences convened in DeKalb, Il in 2006 to organize such an effort. They chose Country School Association of America as the official name, drew up a set of by-laws, and incorporated CSAA as a non-profit organization soon after in 2007.

The CSAA annual conference has grown in scope and purpose as a forum for exchange between academics, preservationists, re-enactors, programmers, and history buffs. In addition to two full days of presentations on all aspects of country schooling, attendees take part in an all-day motor coach tour of preserved one-room schools in the area of the conference.

The CSAA has expanded its support services over the years to include a number of awards and grants including:

All awards and information regarding membership are outlined in detail on this website.

The CSAA encourages research on country schooling and provides a scholarly journal for those who wish to publish articles.
http://www.countryschooljournal.com

CSAA maintains a Facebook page with news of country schools across the nation:
https://www.facebook.com/CountrySchoolAssociationofAmerica/

CSAA sponsors a newsletter that highlights stories and announcements of our conferences and the interests of our readers as guest writers.
http://www.csaa.typepad.com 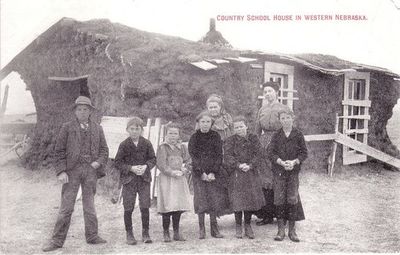 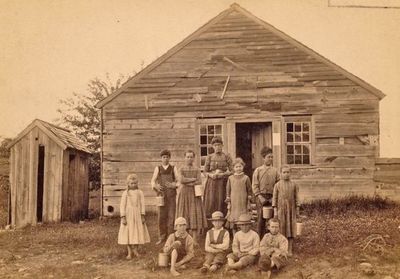 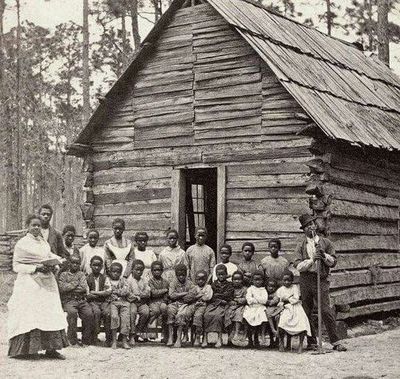 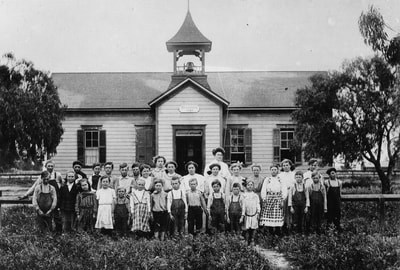 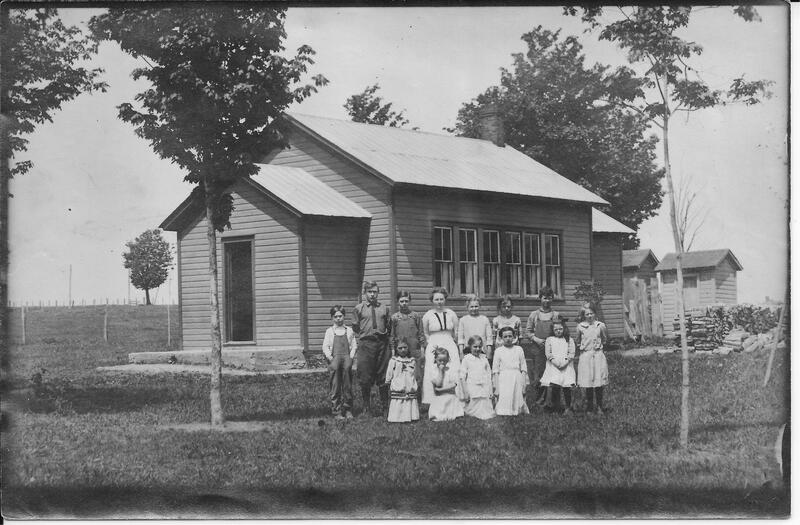 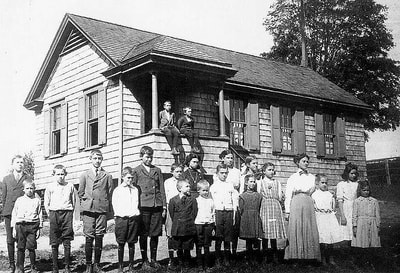 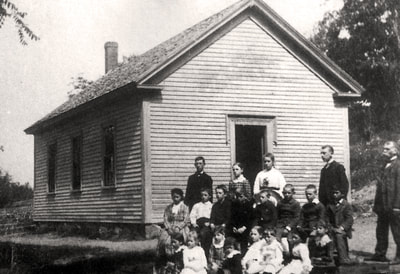 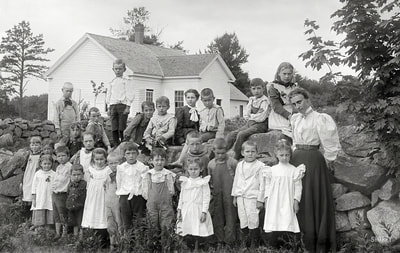 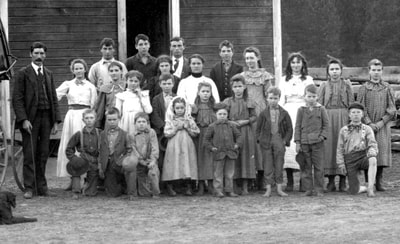